Girls who code ‘can change the world’ 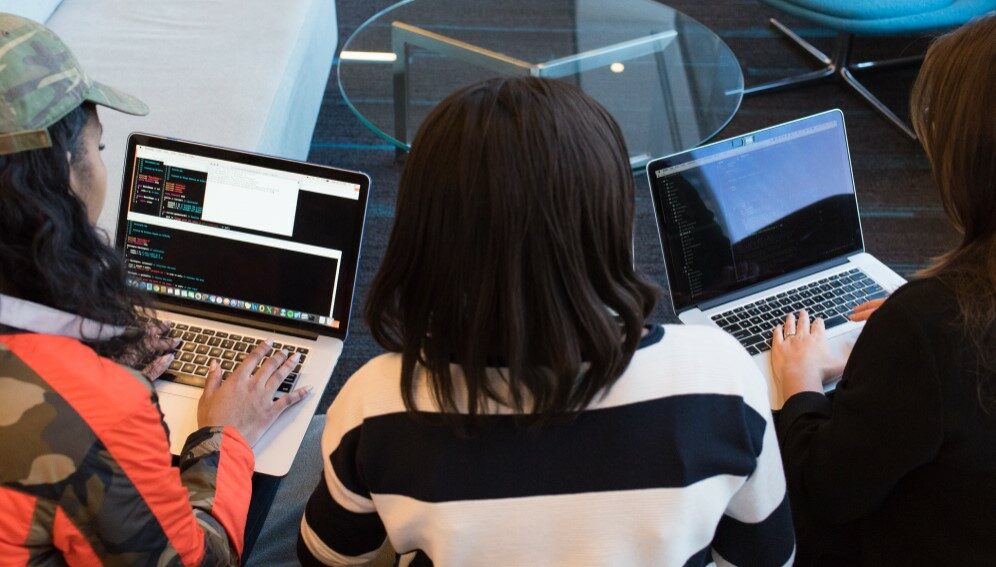 Girls learn how to code on their laptops. Copyright: WOCinTech Chat, CC BY 2.0

While around 30 per cent of researchers in Sub-Saharan Africa are women, just 20 per cent of the continent’s coders are female. Baratang Miya is on a mission to change this statistic.

Miya established the training and entrepreneurship organisation GirlHype in 2003 to introduce girls from disadvantaged and diverse backgrounds to coding, with graduates going on to work with major computer and software companies.

With artificial intelligence expanding into all parts of life, Miya says African girls and women should be driving the global tech solutions that will be used by their communities.

This programme was funded by the Carnegie Corporation of New York. 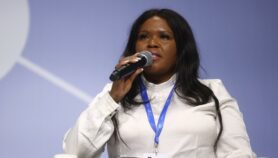 Q&A: Women need to be leaders in internet governance 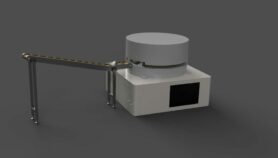 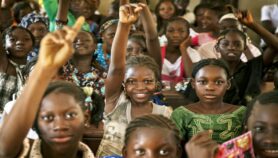 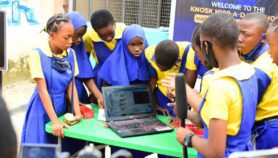 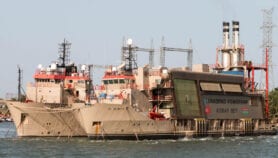 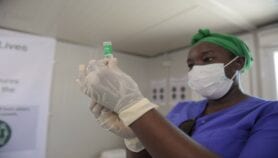 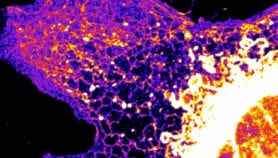 Why sharing bioimaging tech is crucial to global health 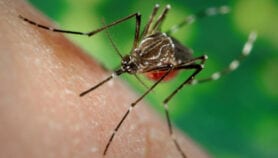 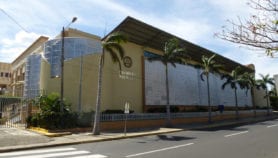 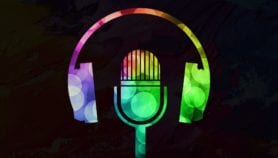 Catch up: Africa Science Focus in 2020