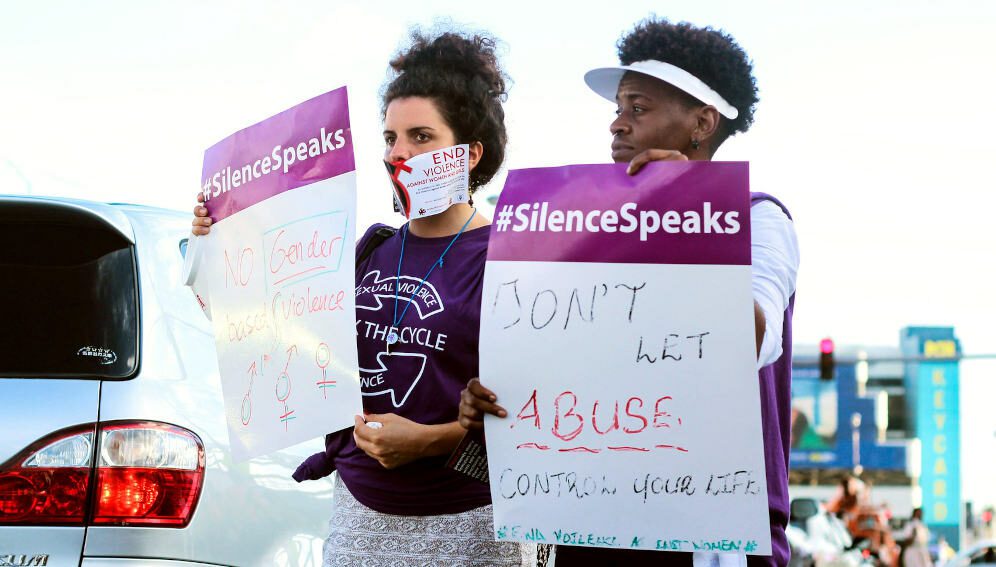 Violence against women must be tackled in post-COVID-19 rebuilding efforts as governments fail to stay on track to meet UN goals on the issue, say global health researchers.

Investment is urgently needed to carry out effective interventions to tackle violence against women by their partners, according to a study in The Lancet, which found incidences to be particularly prevalent in lower-income countries and among teenage girls.

Intimate partner violence encompasses physical, sexual and psychological harm connected to cohabitation, marriage and every other type of union, including “emotional and economic” abuse and “controlling behaviors”, the paper says. Such controlling conduct has long- and short-term adverse effects on a victim’s mental and physical health, costing the government, communities and individuals both socially and economically, it adds.

Intimate partner violence against women was “highly prevalent” worldwide even before the COVID-19 pandemic, says the study, which looked at data from the World Health Organization (WHO) Global Database on Prevalence of Violence Against Women. The data set consists of 366 surveys carried out between 2000 and 2018, in 161 countries and areas, among 2 million women and girls.

“The Sustainable Development Goals aim to eliminate violence against women by 2030 but with these persistently high prevalence rates countries are not on track to meet this target,”

Lynnmarie Sardinha, researcher, WHO department of sexual and reproductive health and research

Other studies cited in the paper have found that COVID-19 has exacerbated violence against women, as a result of lockdowns and other restrictions on freedoms.

The researchers estimated that before the pandemic, 27 per cent of women aged 15 to 49, who have had an intimate partner at any time, have faced physical and/or sexual violence from them. Thirteen per cent had faced violence in the year before the survey.

Women in poorer countries are also more at risk, suggests the research, funded by the since abolished UK Department for International Development through UN agencies.

“The prevalence of violence against women by an intimate partner is substantially higher in low- and lower-income countries where this violence is often normalised within traditional patriarchal societies, and where women may have limited access to education and economic resources, and to support services,” said the study’s lead author, Lynnmarie Sardinha, of the WHO’s department of sexual and reproductive health and research in Geneva.

“The Sustainable Development Goals aim to eliminate violence against women by 2030 but with these persistently high prevalence rates countries are not on track to meet this target,” she told Scidev.Net.

Ifeanyi Nsofor, senior vice-president for Africa at the Human Health Education and Research Foundation, said the study was another reminder that intimate partner violence is a global issue and must stop.

“In some communities in developing countries, challenges to tackling intimate partner violence include how some cultures view it as normal, weak law enforcement and lack of mental health support,” he said.

However, the researchers said data was lacking, including on people with disabilities, indigenous or ethnic minority groups, and migrant women.

Researchers suggested specific measures to counter violence against women, with the study highlighting “robust evidence that intimate partner violence can be prevented”.

“We have more evidence now than ever before of interventions that can help reduce and prevent partner violence,” said Claudia García-Moreno, corresponding author of the study from the WHO’s department of sexual and reproductive health and research.

García-Moreno told Scidev.Net that action was needed at many levels, including reforming laws and policies that discriminate against women, ensuring secondary and higher education and well-paid employment so girls could achieve economic independence, and addressing harmful alcohol use, as well as services for those already experiencing violence.

Yohannes Dibaba Wado, a researcher at the African Population and Health Research Center in Nairobi, told SciDev.Net: “There is a need to improve the implementation of policies and strategies — or develop policies and strategies where there is none — that target the prevention and response to [intimate partner violence] against women and girls.”

“This will include the training of the police, and those who provide medical and legal support for survivors of physical and sexual violence.”

Peter Memiah, associate professor at the University of Maryland School of Medicine in Baltimore, US, said: “We should use existing technology to tackle intimate partner violence, for example, leveraging on the rapid diffusion of phones in low- and middle-income countries. We can scale-up digital platforms such as helplines and use of bi-directional messaging for those at risk or those in need of services.” 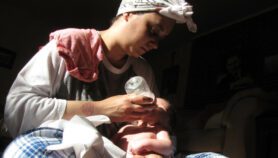 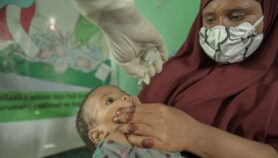 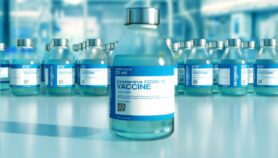 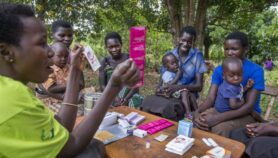 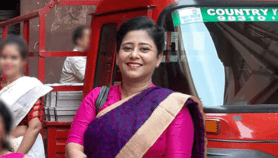 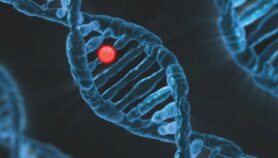 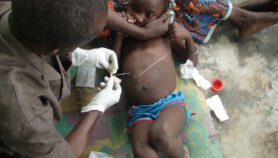 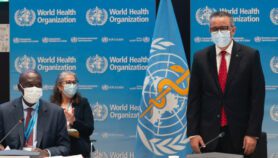 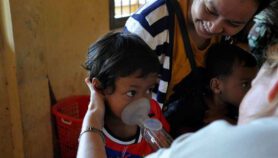 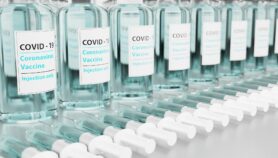 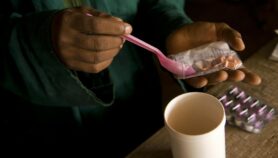 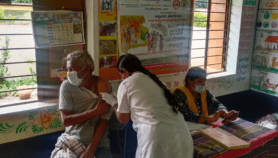