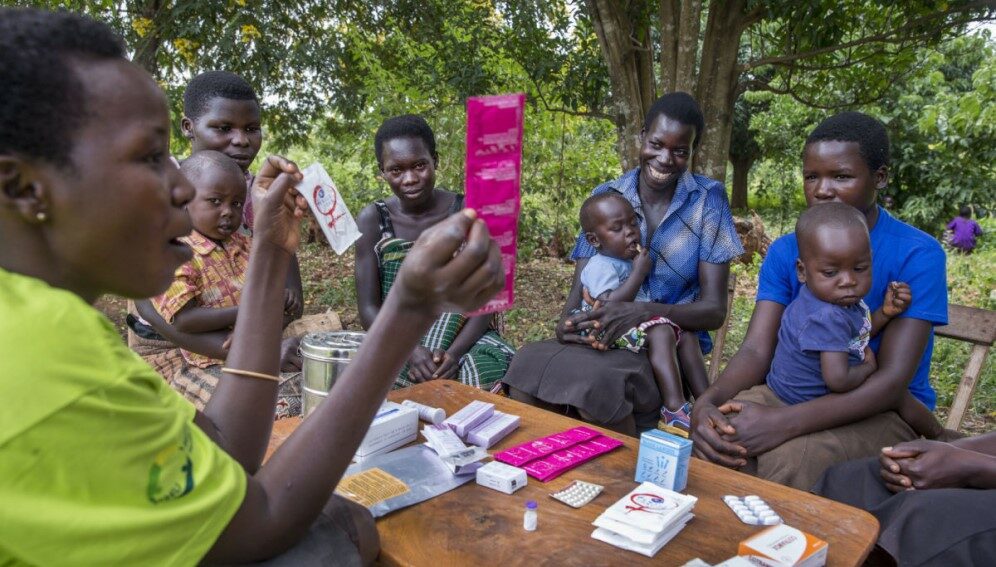 Women discussing family planning methods. A report by FP2030 and the Kaiser Family Foundation, says donor funding for family planning in 59 low-and-middle-income countries is, putting women there at risk of unsafe abortions and death. Copyright: Jonathan Torgovnik/Getty Images/Images of Empowerment

[LAGOS] Donor funding for family planning in 59 low-and-middle-income countries declined by more than US$100 million in 2020, putting women there at risk of unsafe abortions and death, a report finds.

The report by FP2030 and the Kaiser Family Foundation, said UK overseas aid cuts were the main driver of the decline, and warned that additional funding reductions in the future could jeopardise progress made in the last decade.

Despite the loss of support, contraceptive use in low- and middle-income countries prevented 135 million unintended pregnancies, 28 million unsafe abortions, and 140,000 deaths of women of reproductive age last year, according to the report.

“The focus for the next decade must be on building sustainability, with diversified funding streams and efficient use of resources.”

“The focus for the next decade must be on building sustainability, with diversified funding streams and efficient use of resources,” says Jason Bremner, head of data and performance management at FP2030, a global partnership focused on family planning.

Bilateral or donor funding from foreign governments was found to have decreased from US$1.5 billion in 2019 to US$1.4 billion in 2020.

The report cites the United States as the largest bilateral donor to family planning globally in 2020, contributing 42 per cent or US$592.5 of total bilateral funding. This was followed by the United Kingdom at US$266.5 million (19 per cent) and the Netherlands at US$202.3 million (14 per cent), but there were disparities in funding among low- and middle-income countries.

“Donors accounted for less than one per cent of spending on family planning in Indonesia, but as much as 72 per cent in Mozambique,” the report states.

Adam Wexler, associate director for global health and HIV policy at the Kaiser Family Foundation, says that the funding decline in 2020 is largely driven by the UK, partly as a result of cuts to official development assistance resulting from COVID-driven economic contractions.

Bremner adds that the international donor funding for family planning seems unlikely to increase significantly in the coming years.

“For lower-middle-income countries, in particular, the transition from donor aid is a looming challenge. They are expected to contribute more from domestic resources and get by on fewer donor resources, to sustain the gains of family planning,” Bremner explains.

Chioma Nwakanma, the founder of Nigeria-based SMILE with Me Foundation, a health education non-profit, says contraceptive care encompasses both health education and family planning services, and that when these are lacking, the community and the whole nation suffer.

“A nation will suffer in the sense that there will be increased incidence of unsafe abortion, high maternal mortality rates, population explosion, high rates of uneducated [people] and high crime rates, among others,” she says.

Nwakanma believes that to tackle these vices, African governments must ensure they fund family planning with little or no donor funds. “A community is as healthy as her women,” she adds.

Bremner agrees, adding that family planning contributes to several key health and development outcomes in any country, beginning with reductions in pregnancy complications, maternal mortality and infant and child mortality.

“Family planning is one of the best investments in health and social development a country can make as it is linked to improved educational and economic outcomes for women, girls and families, as well as increased engagement in decision-making,” Bremner tells SciDev.Net.

This piece was produced by SciDev.Net’s Sub-Saharan Africa English desk. 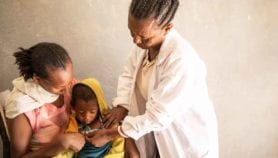 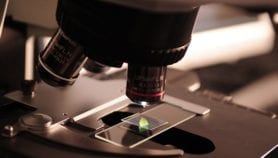 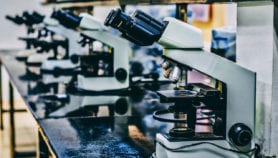 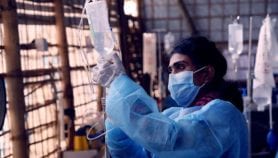 Q&A: An opportunity to change the world with science 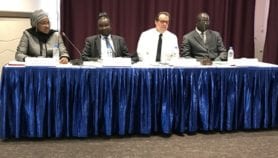 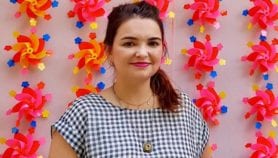 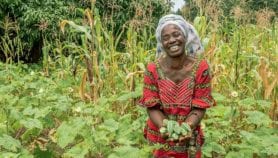 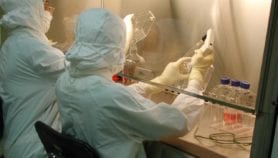 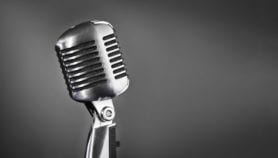 Why scientists need to engage with the media