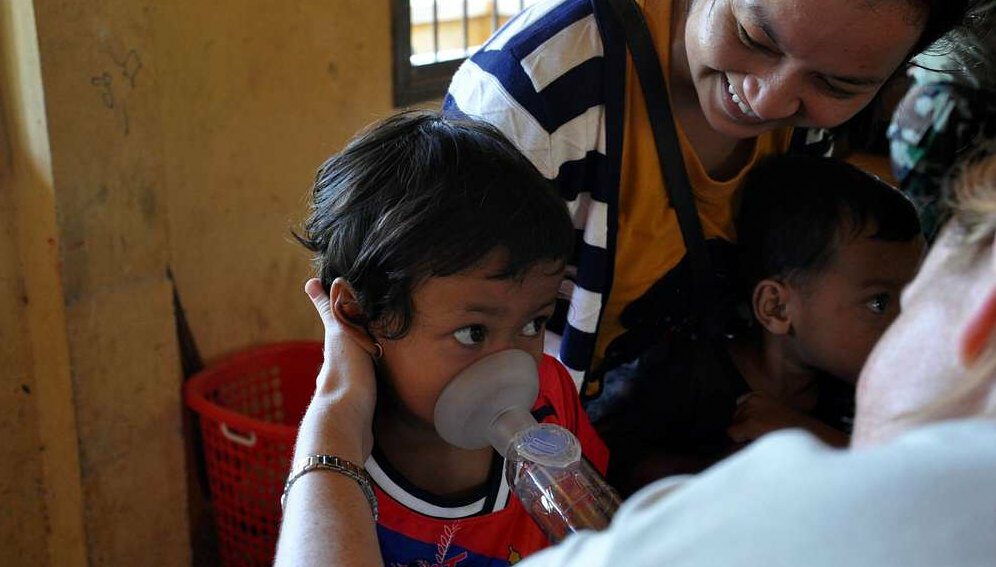 A child in Cambodia getting asthma treatment using an inhaler. A study has highlighted rising nitrogen dioxide pollution levels as a leading cause of child asthma in urban areas in South Asia and Sub-Saharan Africa. Copyright: PICRYL, Public domain image.

Reducing air pollution should be a crucial part of health strategies for children, as nitrogen dioxide (NO2) — a harmful pollutant emitted from burning fossil fuels — may lead to nearly 2 million new child asthma cases a year, research suggests.

The study, published this month in The Lancet Planetary Health, highlights rising NO2 pollution levels in urban areas in South Asia and Sub-Saharan Africa, where it suggests child asthma is a serious health concern.

Researchers from George Washington University in the US say it is the first study to estimate the global burden of asthma cases in children resulting from NO2 emissions in more than 13,000 cities.

“The findings suggest that clean air must be a critical part of strategies aimed at keeping children healthy.”

“Our study found that nitrogen dioxide puts children at risk of developing asthma and the problem is especially acute in urban areas,” said Susan Anenberg, study co-author and a professor of environmental and occupational health at the university, in Washington DC.

Asthma affects around 262 million people worldwide, according to the 2019 Global Burden of Disease study, and is the most common chronic disease among children, causing inflammation of the lung’s airways.

However, reliable data is still lacking on the condition. Most asthma-related deaths occur in low- and middle-income countries where it is often under-diagnosed and under-treated, according to the World Health Organization.

NO2 is formed by the burning of fossil fuels such as oil and gas and is mainly emitted by vehicles, industry, agricultural machinery, and power plants.

By analysing ground concentration of NO2 and new cases of asthma in children from 2000 to 2019, researchers observed that, in 2019, an estimated 1.85 million new cases of childhood asthma were attributable to NO2 worldwide, and two thirds of these cases (1.22 million) were in urban areas.

NO2 pollution has been increasing in South Asia, Sub-Saharan Africa, and the Middle East, the researchers found, while air quality has shown improvements in Europe and the US.

Explaining the connection between NO2 and childhood asthma, the researchers said: “NO2 itself has been associated with adverse health outcomes including asthma exacerbation. Epidemiological studies have also found associations between transportation-related air pollutants [such as NO2] and new onset asthma in children.”

According to the researchers, some studies indicated that pollutants such as NO2 cause inflammation and changes in airways due to oxidative stress, sometimes resulting in asthma.

“The findings suggest that clean air must be a critical part of strategies aimed at keeping children healthy,” said Anenberg.

A review published in 2019 in the journal Environment International highlights possible measures to combat NO2 pollution, such as “a ventilation strategy with suitable filters…ventilating windows or intakes; traffic planning (location and density); and reducing the use of NO2-releasing indoor sources.”

Stanley Szefler, director of the Pediatric Asthma Research Program at the Breathing Institute of Children’s Hospital Colorado, US, who was not involved in the Washington DC study, told SciDev.Net: “The report by Anenberg and colleagues reinforces the role of air pollution on paediatric asthma incidence and supports the role of public health and environmental control stakeholders…to speak for clean air measures.

“Furthermore, the report suggests that monitoring environmental levels of nitric dioxide could serve as a surrogate marker [an indicator of a disease state] for regions of high risk for increased childhood asthma incidence as well as an indicator of the efficacy of mitigation measures for air pollution.”

Szefler was the lead author of a study published in 2020 in the journal Pediatric Pulmonology. It advocated for “a worldwide charter” on child asthma that would act as a roadmap for “better education and training”.

“The charter indicated that asthma guidelines alone are insufficient and need supplementing by government support, changes in policy, access to diagnosis and effective therapy for all children, with research to improve implementation,” Szefler added.

“Children living in high-rises close to the main busy arterial roads are found to have more symptoms early on,” she said. “Most children in urban India waiting for school buses in the morning or those taking public transport are exposed to high concentrations of pollutants.” 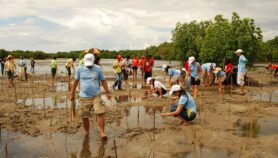 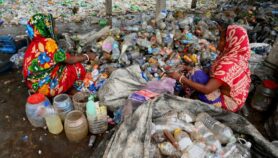 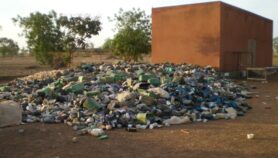 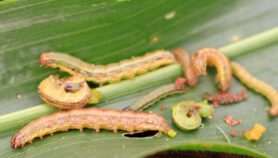 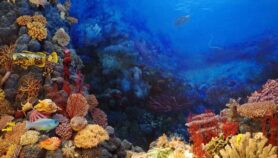 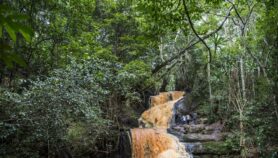 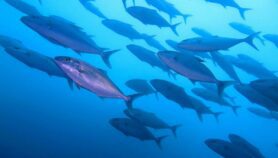 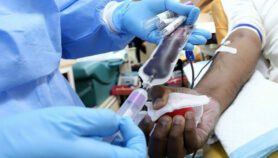 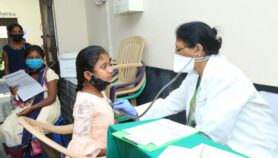 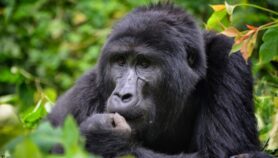 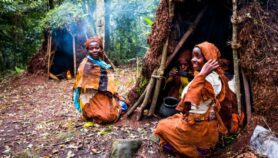 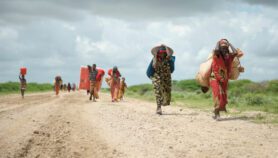